The world watches with mounting tensions – the escalating trade war between the two heavyweights – the US and China. What does this mean for India? Will the Indian manufacturing sector receive a huge boost? Will India be able to channel some of the US investments in China, into the country?

Continue reading for our take on the ongoing tariff war and how it can impact Indian manufacturing.

What’s happening and how it all started? 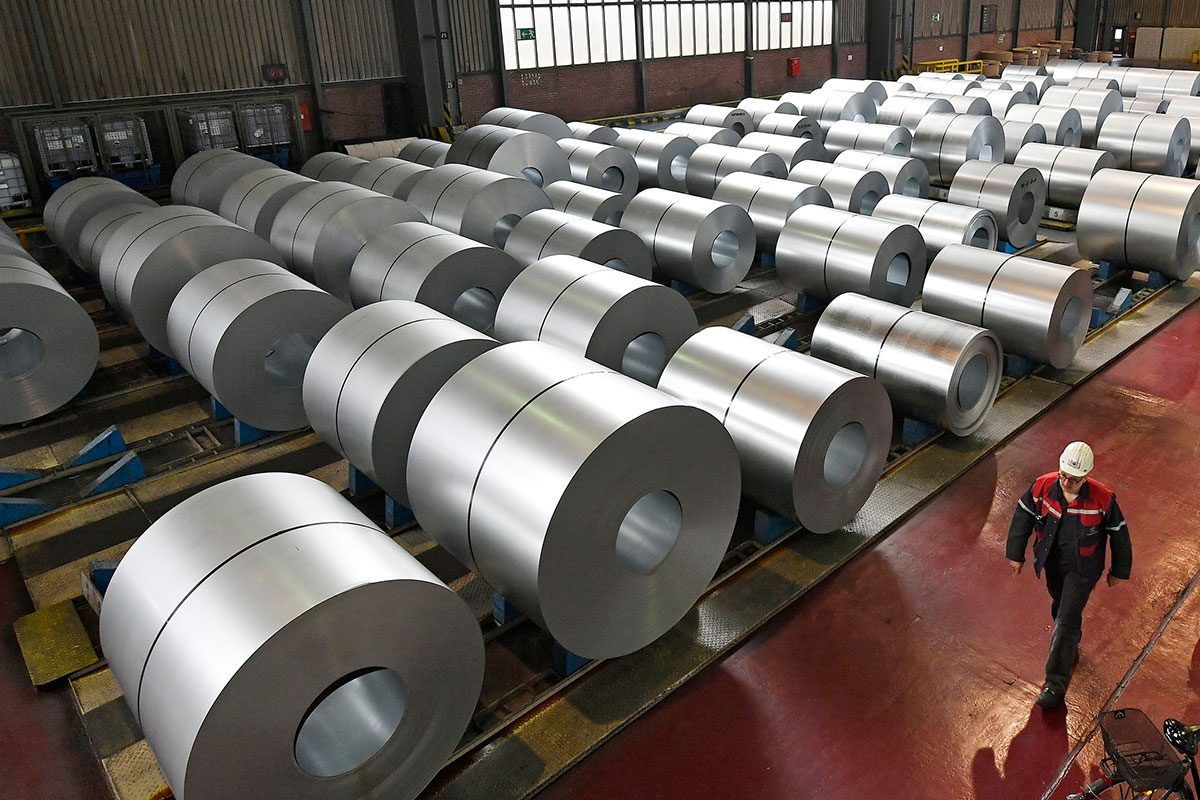 The dispute peaked when the US demanded China to reduce its massive trade deficit of US $ 375 billion and also provide more access for American goods in the Chinese domestic market. With these two economic super-powers locking horns, global expansion weakened significantly all over the world, affecting several other countries.

How does this Impact India? 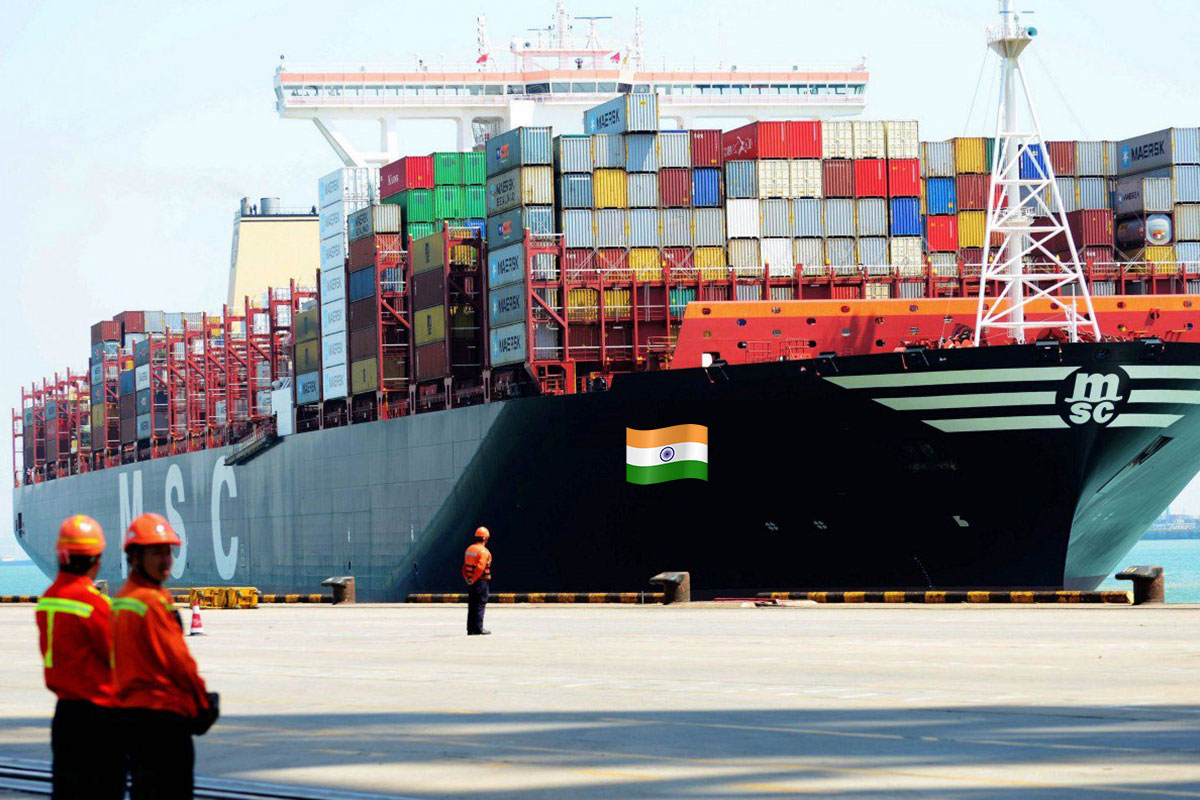 With the US reducing its imports from China would look at other countries to make up the deficit. Among a handful of other manufacturing countries like Vietnam, Mexico, Thailand, Malaysia, and several others, India is better positioned to gain from this trade dispute.

The United Nations in a report released earlier this year has identified India as one of the biggest beneficiaries of the ongoing trade war.

The Not So Good Effects for India

It’s true that trade disputes will make the US turn to other emerging markets. However, industry experts state that India and China have diverse manufacturing capabilities. Meaning, goods manufactured in China cannot be readily replaced or compensated by India.

The Good Impacts for India 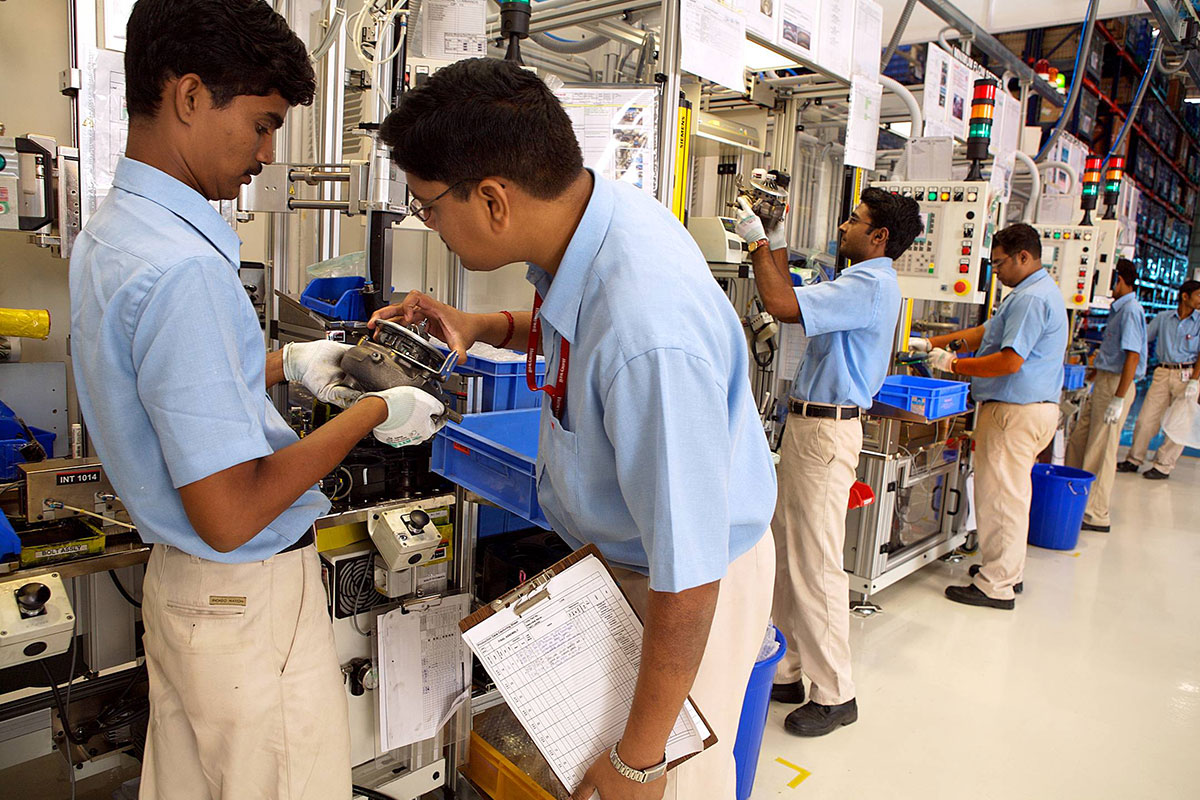 The ongoing trade dispute between the US and China is a golden opportunity for Indian manufacturers. They can use this opportunity to ramp up their manufacturing strategies and qualities. The US will need world-class goods manufactured at competitive rates.

By improving the domestic manufacturing sector, India could very well fill in the gaps, making huge wins. In an interview with Times of India, Lei Jun, the founder of Xiaomi, the hugely popular Chinese smartphone company, stated that growing trade tensions between China and the US could increase the flow of Chinese investment into India.

Nicknamed as the Steve Jobs of China, Lei Jun stated that India is the biggest market for Xiaomi outside of China. Apart from smartphones, Xiaomi is looking to expand its product line in India by including ACs, washing machines, water purifiers, refrigerators, and even electric vehicles.

Just like Xiaomi, other Chinese manufacturers will look at India as their first choice for investments. Similarly, Apple, who for years, manufactured all its phones in China, is all set to set up a production base in India in 2019. Though Apple has been producing older models of its smartphone in Bengaluru for years now, the company will commence production of newer models in India later this year.

What does this mean for the Indian Manufacturing Sector? 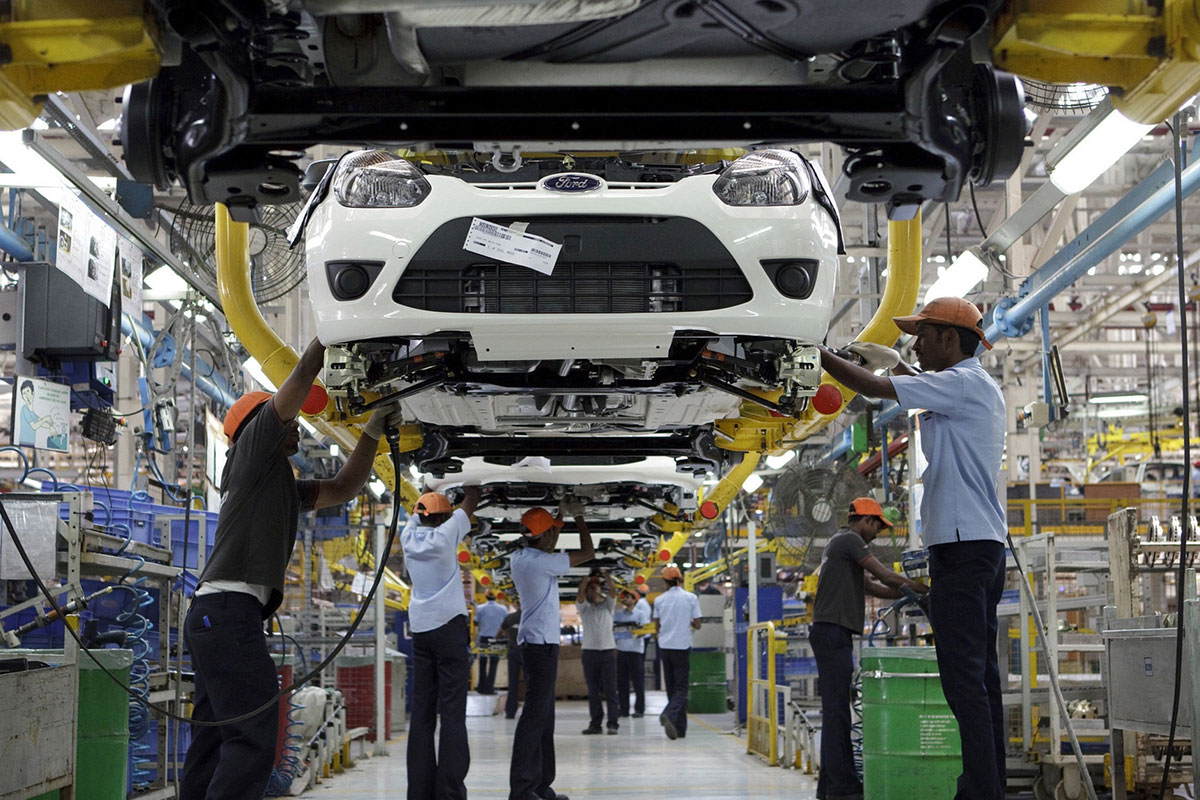 In the event that trade disputes don’t settle as expected, India still stands to benefit. Indian manufacturers can improve their product qualities to meet global standards and increase their exports to the US.

What’s your take on the US-China trade war? What do you think will happen for Indian manufacturing? Share your views with us.