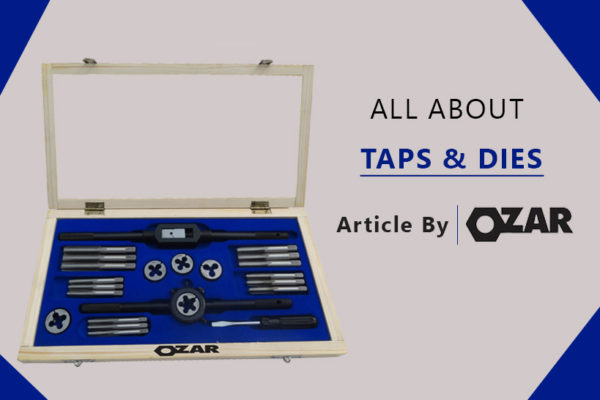 Tool Spotlight: Taps and Dies – What is it, How to use it, Benefits, Maintenance Tips and more

At Alok Tools, we offer a full range of taps and die sets to meet all industrial requirements. Our product range includes:

As leading tap and die-cutting tools suppliers in India, we can help you find the right size tap and die sets to meet your specific requirements. If you’re looking for custom sizes, get in touch with our team to fulfill your requirements.

Here, in today’s guide, we take a closer look at this popular cutting tool – what is it, why is it used, how to use it, and more.

What are Taps and Dies? 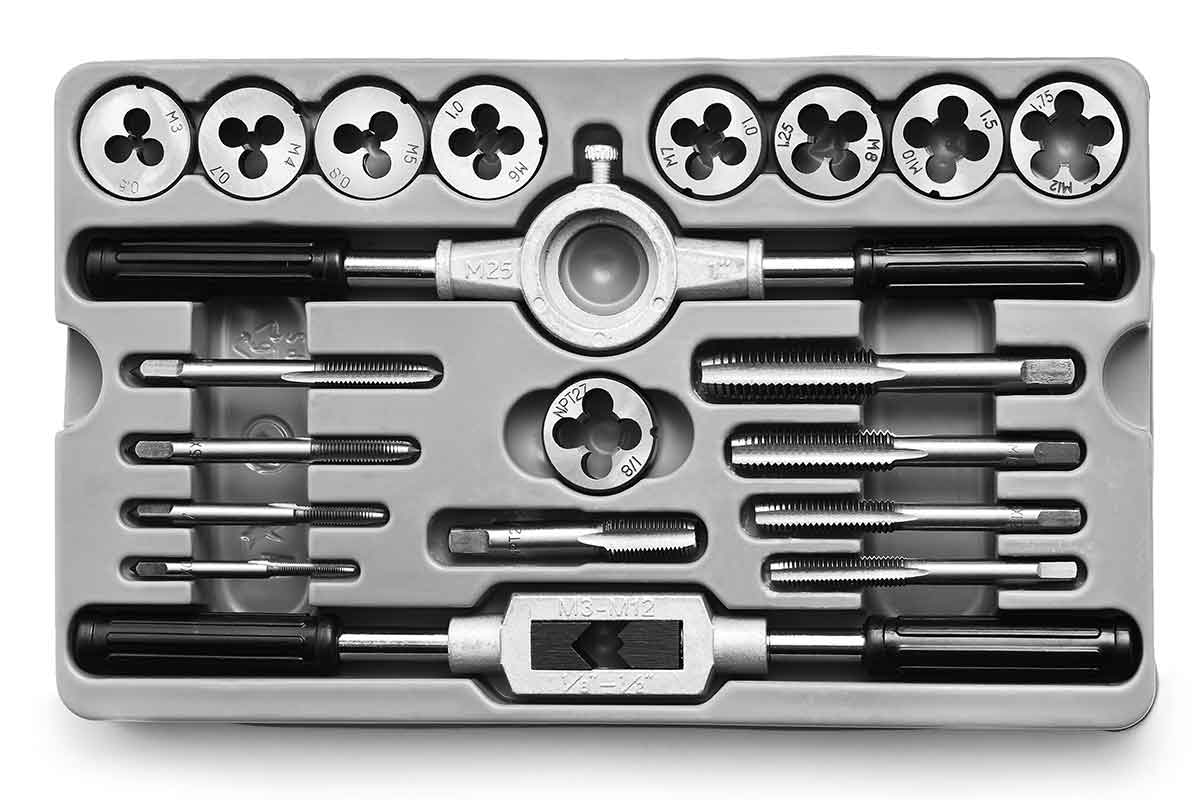 Taps and dies are a pair of tools that are used to create screw threads. The process is also known as threading. While most taps and dies are cutting tools, it can also be used as forming tools. There are two major components of the tool:

Before you start using the tap and die set, you must understand the various terms associated with the tool. Here are the common terminologies of this toolset:

Tapping – This is the process of cutting or recutting threads into a nut or hole. If you have worked with heavy machinery, vehicles, or other industrial tools, then you would know that over time, the threads in nut or hole are worn off and have to be re-threaded. The tap and die set is what helps in re-threading.

At Alok Tools, leading tap and die suppliers in India, we stock the full range of various tap types including:

How to use a Tap and Die Set? 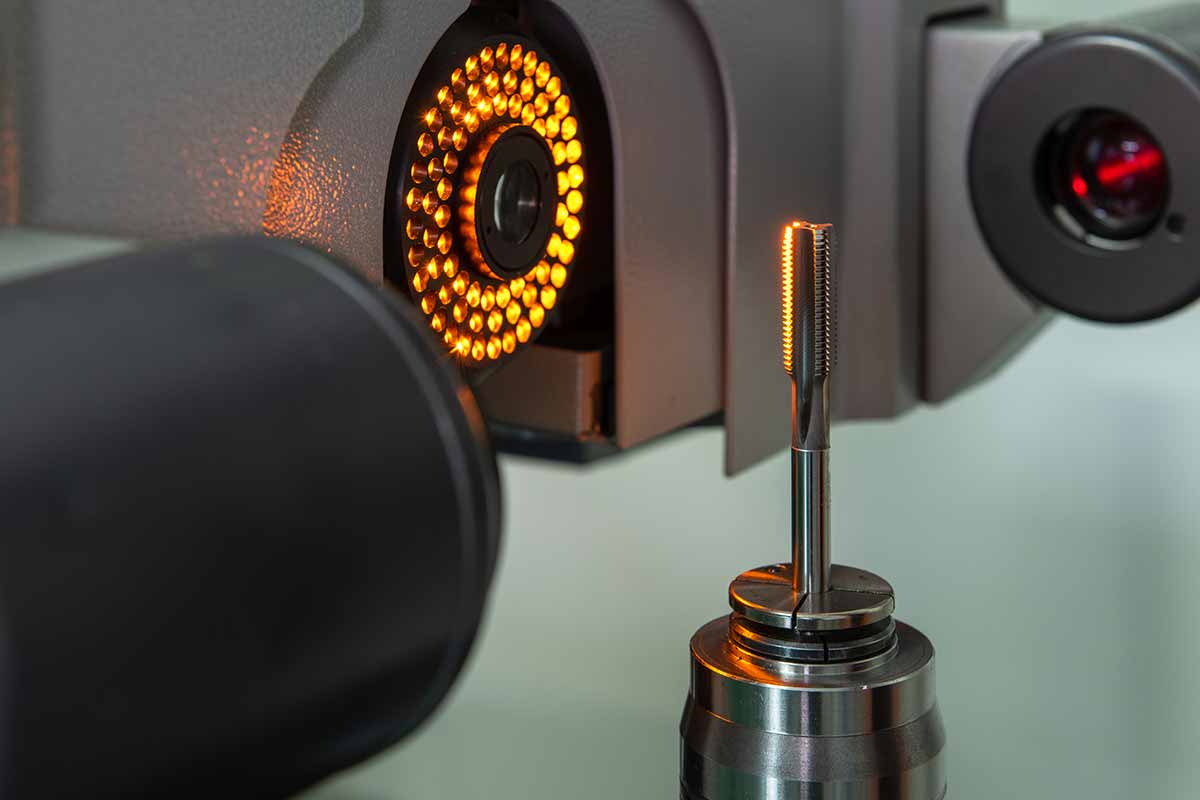 The “die” part of the tap and die set is used to cut or repair the threads on a bolt. The first step is to determine the TPI – Number of Threads per Inch. The TPI can be fixed on either the nut or bolt. Most tap and die sets come with a gauge that helps you calculate the TPI. The gauge has several blades and looks similar to a Swiss knife.

Once you fix the TPI, the next step is to choose the die that matches it. Tap and die sets from Alok Tools are available in both metric and SAE units. Taps and dies are tapered so that it can fit easily into a nut or bolt and re-carve the threads. Once done, the threads will be closely similar to the original. The dies are fit into a special wrench that makes it easy to hold it and guide it along its cutting path.

Uses of Tap and Die Sets

How to maintain tap and die sets? 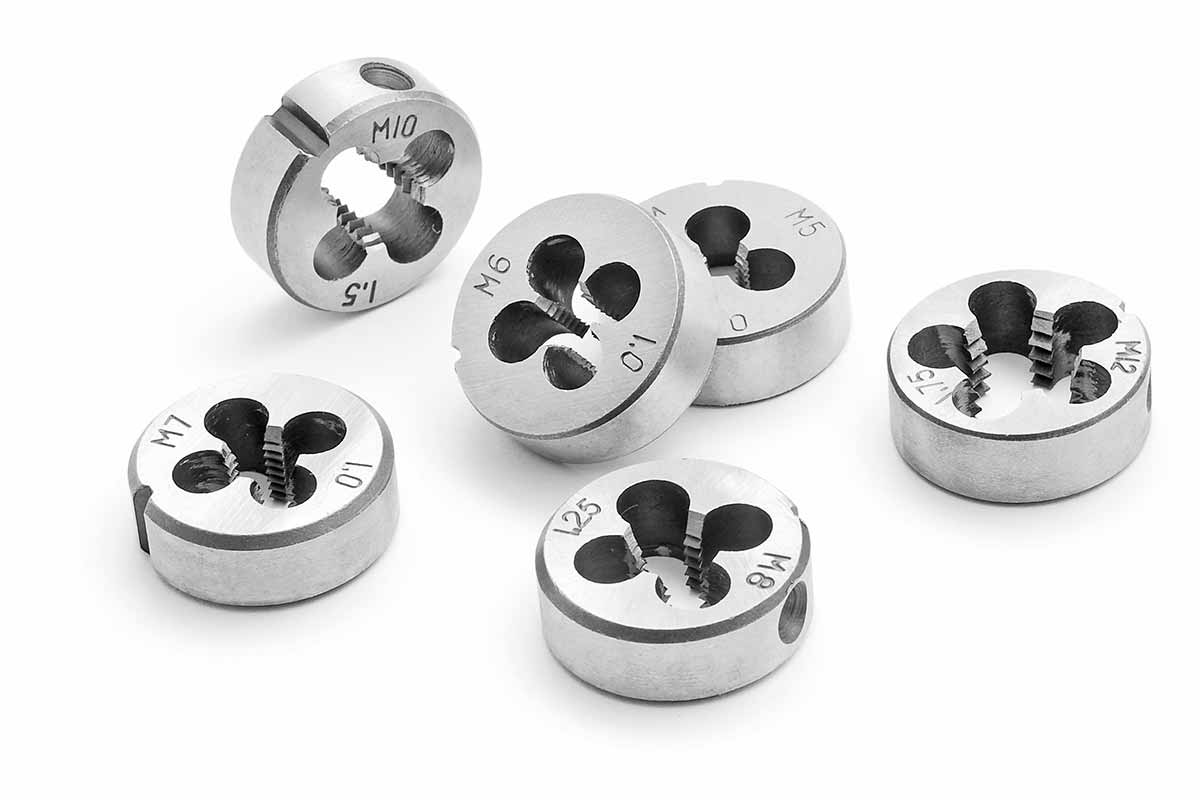 We recommend that you use cutting oil to lubricate the die to keep it well-oiled. Most tap and die sets have an open top. Hence, you can lubricate it easily without having to dismantle it. Keeping it well-oiled helps to extend the life of the tap and die set. Also, make sure to clean out any debris from the tool before storing it to keep it in perfect condition for years to come.

Initially, you may find it difficult to use the tap and die set. But, with regular use, you’ll get a feel for the tool quickly. As the leading tools supplier in India, Alok Tools offers a wide range of hand tools, cutting tools, industrial tools, precision tools, OZAR Toku tools, and more. We also have an attractive distributor partnership program and are on the constant lookout for overseas partners for our tools. If interested, fill up this form to become our partner.